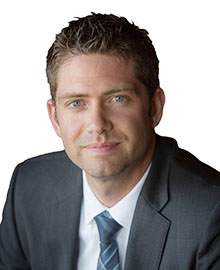 Dr. Wagner has actively pursued clinical research throughout his career. He has authored multiple scientific articles in top medical publications, including the Journal of Thoracic Cardiovascular Surgery and Gynecologic Oncology. Additionally, he has given various presentations and written a number of book chapters on modern radiation treatment and the use of radiotherapy in the care of patients with gynecologic, skin, central nervous system, and other bodily malignancies.

Dr. Wagner is also the Medical Director for The Alliance for Cancer Care, a collaboration between Cancer Care Northwest, Kootenai Health and Providence Healthcare designed to further optimize the quality, coordination and experience for cancer patients throughout the region.