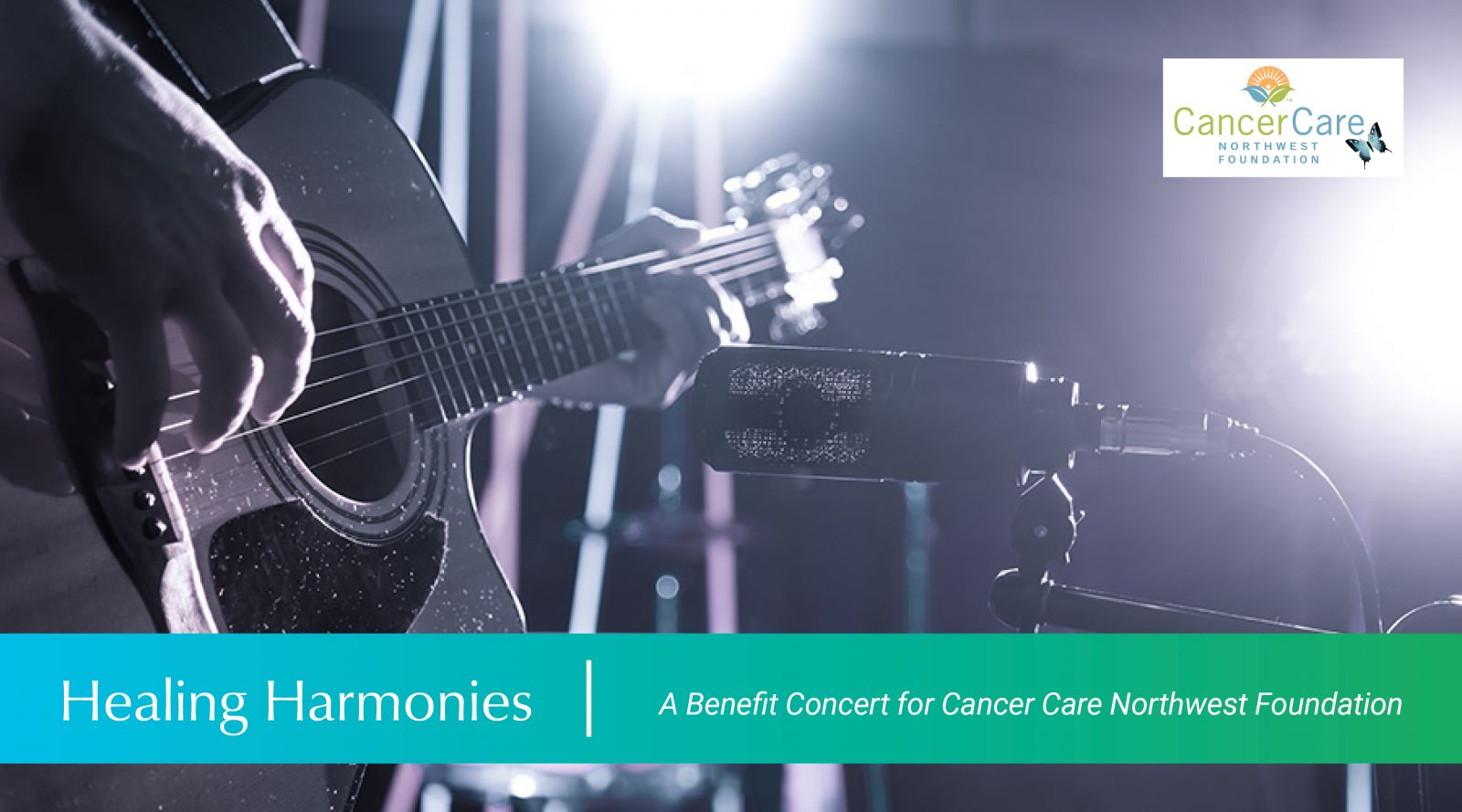 Join us on Friday, February 24, 2023, at 7:30pm at the Fox Theater (1001 W Sprague Ave, Spokane, WA) for Healing Harmonies, a benefit concert for Cancer Care Northwest Foundation.  Enjoy an intimate, acoustical evening of music and stories behind the songs.  Featuring Ty Herndon, John Berry, Lee Roy Parnell, William Michael Morgan and Thom Shepherd.  Proceeds from the concert will be donated to Cancer Care Northwest Foundation, to support local cancer patients and their families.

Get ready for a night of engaging and authentic music from these well known country artists:​

Herndon burst onto the country music scene and made his chart debut in 1995 with “What Mattered Most,” which became his first No. 1 song and garnered a Song of the Year award (Music Row Magazine). It was also the title track to his first album, which debuted on the Billboard Top Country Albums chart and had the biggest first-week shipment in the history of Epic Records Nashville.

In 2020, Herndon found himself back at No. 1 — this time on iTunes with his remake of “Orphans of God,” a collaboration with Kristin Chenoweth and Paul Cardall featured on his holiday release, Regifted.
Grammy-nominated and Dove Award winning, Ty’s voice is stronger than it’s ever been, and he’s using it to make a difference. 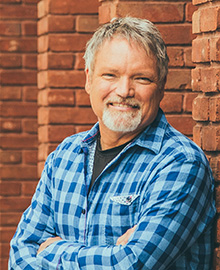 Born in South Carolina and raised in Georgia, he began playing guitar at 13, performing shows at age 14 and making records at age 19. “By the time I was 17, I knew that music was what I wanted to do with my life”; and he has done it well ever since.

During his star-making decade, John placed 20 singles on the county charts, 6 of which went Top 5, with Your Love Amazes Me, scoring a #1 on the Billboard and Radio & Records Country Chart as well as Standing on the Edge of Goodbye and She’s Taken a Shine earning the #1 slot in Radio & Records.

2019 proved to be another surprising year, with health challenges kicking it off. In January, John was diagnosed with cancer of his tonsils and had them removed. That was followed by 7 rounds of chemo and 35 rounds of radiation. He took the first 4 months of the year off to recuperate and his treatments successfully removed the cancer before resuming and singing as if it never happened.

After honing his skills over more than a decade of playing clubs in Austin, Houston, Dallas/Fort Worth, and New York, the triple-threat Americana/Blues-Rock artist known for his guitar prowess (particularly slide guitar), smooth soul-drenched voice, and top-shelf songwriting skills laid a new foundation in Nashville. After earning a regular spot at the famed Bluebird Café and a publishing contract, Parnell launched his solo career on Arista Records, which produced many country hits including "A Little Bit Of You" (#1 hit); "What Kind of Fools Do You Think I Am" & "Tender Moment" (#2 hits), and four other Top 10 hits: "Love Without Mercy," "On The Road," "I'm Holding My Own," and "Heart's Desire." Parnell has earned two GRAMMY® Award nominations for his instrumental tracks, “Cat Walk” (with Flaco Jiménez) and “Mama, Screw Your Wig On Tight" and was nominated for the CMA Vocal Event of the Year on "John the Revelator" (with The Fairfield Four).
He has received widespread acclaim as a guitar slinger. Gibson has honored Parnell with the creation and production of the Lee Roy Parnell Signature ’57 Les Paul Goldtop guitar, modeled after the only guitar Parnell owned from the time he was 15 years old until he was well into his 30’s. During his storied career, Parnell has toured/collaborated with many music legends including The Allman Brothers Band, Merle Haggard, Delbert McClinton, and Bonnie Raitt. In 2011, Parnell was presented with his most cherished honor: being inducted into the Texas Heritage Songwriters’ Hall of Fame, joining the likes of such talented composers as Kris Kristofferson, Rodney Crowell, JD Souther, Willie Nelson, Guy Clark, and others. 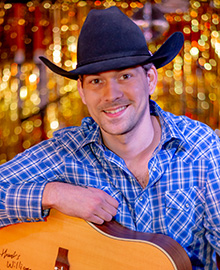 William Michael Morgan has only just arrived in his mid-twenties, but with a love of country music deeper than The Big River itself, the Mississippi native is the very definition of an old soul. His pristine Southern vocal, timeless sound and honest lyric represents a new generation of hit-makers in Music City–modern day descendants of artists like Randy Travis, Alan Jackson and George Strait. After signing his major-label deal at the tender age of 19, Morgan began by hitting the top of the radio charts, landing at No. 1 on Mediabase with the Gold-certified “I Met a Girl.” He then released an acclaimed EP and earned a Billboard Top 5 with his 2016 album debut, Vinyl. He has performed more than 50 times on the Grand Ole Opry and was featured by the Country Music Hall of Fame and Museum as a highlighted artist in the 2017 American Currents exhibit. 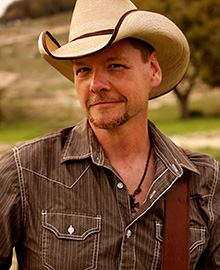 CMA of Texas Songwriter of the Year Thom Shepherd spends most of his time traveling across the country, telling stories and captivating audiences with his wife, artist Coley McCabe Shepherd. A veteran of Nashville’s Music Row, Thom is the writer of five #1 singles including “Redneck Yacht Club,”  “Riding with Private Malone,” and three Texas music number ones.  In total Thom has written over 10 radio singles, two Grammy nominated songs, and has had over 100 songs recorded by other artists.
His music has taken him on 10 tours performing for our military in 18 different countries. He was born in St. Louis, Missouri and spent his high school years in Stephens City, Virginia before moving to Nashville. He is a graduate of George Mason University, a two-time cancer survivor, a father of two, an avid snow skier, and an accomplished artist in chalk pastels.

If you have questions about this event, or would like more information, please call
(509) 228-1019 or email Mark.Schaber@ccnw.net. Thank you.