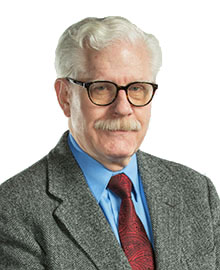 While at the University of California, San Francisco, Dr. MacKay developed a stereotactic CT localization frame used for radiation implants to treat brain tumors. He continued using this technique after moving to Spokane, and later used LINAC based radiosurgery, also known as the X-Knife, when it became available. With 32 years of general neurosurgical practice in Spokane and 12 years of Gamma Knife expertise, Dr. MacKay devotes full-time attention to the treatment of brain tumors, trigeminal neuralgia, and vascular malformations.